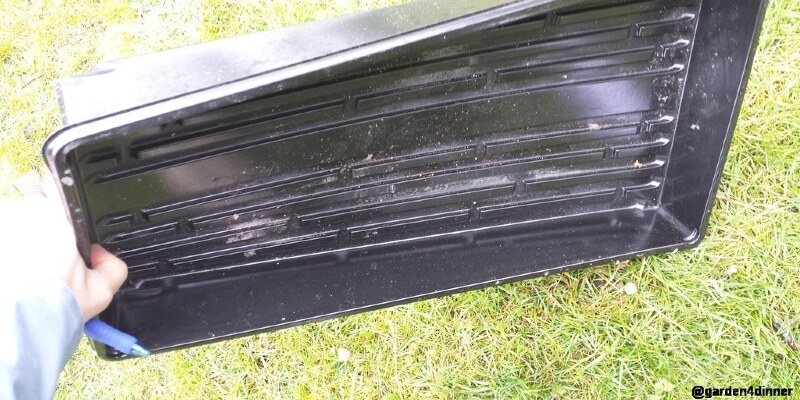 How to Grow Cucumbers in an Unheated Greenhouse

Cucumbers grow best in U.S. Department of Agriculture plant hardiness zones 4 through 11 as a warm-season vegetable. Growing cucumbers in an unheated greenhouse allows a gardener to extend the growing season until the end of November. Even with limited temperature control, greenhouse growing benefits the cucumber plant. With the correct care, cucumber bushes can produce up to 20 pounds of fruit per plant.

Mix together equal parts of potting soil, perlite, peat moss and compost to make loose, fertile ground. Don’t use regular garden soil from the ground, because this could introduce garden pests into the greenhouse. Fill big shallow containers using the soil mixture.

Prune back each young cucumber plant using a sharp knife so that only the strongest branch is left. Remove the plants in their nursery containers and then transplant them in the center of each ready container. Each cucumber plant requires 6 square foot of space.

Punch holes at the backs of the containers and thread a heavy duty string through each hole. Run the string up to the horizontal supports overhead at the greenhouse. As the cucumber plants grow, train them up the string trellis.

Water the ground around the base of each plant until the water drains out the bottom. Don’t water the cucumber crops again until the top inch of soil is dry. Don’t let the containers dry all of the way out, because it will kill the roots of the cucumber plants. Watering during the morning or early afternoon is greatest; it allows the plants to dry off before the greenhouse cools at night.

Pollinate the cucumber crops by massaging each blossom that has a small soft paintbrush. Normal pollination is carried on by bees from the garden. Check the cucumber number to see if they want pollination. Certain types do not require pollination to produce fruit.

Pick the fruit when it’s 6 inches in length or smaller. Should you allow the fruit to grow on the vine for too long, then the cucumbers turn yellowish; skin gets tough; big seeds develop inside; and fruit production lessens.