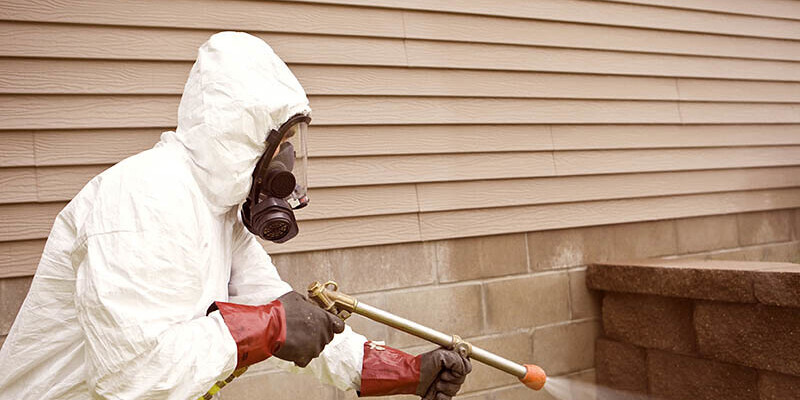 Can Plants Release Toxins that Are Poisonous to Humans?

Some plants defend themselves against predators and insects by creating poisonous chemicals. A number of these chemicals are also toxic to humans. Plants don’t spew out the toxins into the environment; they simply release them when the plant is wounded, broken, touched or ingested. Volatile toxins can be discharged if a plant, containing toxic oils, is burned. Ingesting components of a toxic plant triggers the greatest threat to human health and life. Young children are those most likely to take a toxic plant without respect to its often-bitter taste. Both weeds and precious garden plants may be poisonous.

Oleander (*Nerium oleander*), deadly nightshade (*Atropa belladonna*) and castor bean (*Ricinus communis*) are highly poisonous. Oleander, an attractive shrub, and deadly nightshade, a grass or botanical specimen, develop as perennials in U.S. Department of Agriculture plant hardiness zones 5 through 9. Although all parts of oleander are toxic, gardeners develop it for its low maintenance, evergreen elliptic leaves and appealing red, pink, pink or yellow blooms. It is possible to recognize deadly nightshade mainly with its drooping, purple-brown blossoms and its shiny black berries. Castor bean, a vine, is a perennial in USDA zones 9 through 11, but it is also often grown as an annual. It’s considered an invasive plant in some regions of the nation. All pieces of castor bean are toxic but especially its seeds, which contain the poison *ricin*. Gardeners value the castor bean vine for its large, pointy leaves and attractive leaf capsules.

When you split the stems of plants like elephant ears (*Alocasia spp. *), the sap or juice leaking out will irritate skin since the stems contain *oxalate crystals *. Elephant ears are perennial in USDA zones 9 through 11 but often are grown as annuals. Chewing or ingesting plants that contain oxalates can irritate the lining of the mouth and tongue and may lead to throat swelling and breathing problems.

Poison oak (*Toxicodendron diversilobum*) is an illustration of a plant that contains oils that produce a nasty rash, or contact dermatitis, in vulnerable people. Poison oak is a woody vine or shrub, thriving in forests and open areas in USDA zones 7 through 10. Some birds will eat the fruit and may spread the seeds. Just touching any component of poison oak can result in a rash. Clothing, tools or pets contaminated with small amounts of poison oak oils may also produce an allergic response. The smoke from burning poison oak can create severe breathing problems. Not everyone develops an allergic reaction to poison oak; roughly 15 to 20 percent of people are immune to its oils.

Get familiar with toxic plants that could be growing in your garden or neighborhood. It helps to learn their scientific names since common names may misidentify a plant. If a child — and it generally is a child younger than 6 — contains ingested parts of an extremely toxic plant, then call a physician or the Poison Control Center immediately. The signs and result will vary with the amount of plant material ingested. Everybody is at risk of getting skin allergy or allergic reactions from toxic plants. To prevent skin irritations from oxalates-containing plants, then wear garden gloves when working around them. To stop or decrease an allergic rash after contacting a plant like poison oak, wash the affected skin area with isopropyl alcohol or soap and cold water. Warm water may cause allergy-causing oils to penetrate even deeper into the skin. Apply anti-itch medication to the affected area. See a physician if you develop a severe rash.